François-Xavier Roth (born Paris, 1971) is one of today’s most charismatic and enterprising conductors. Since 2015, he has been General Music Director of the City of Cologne, leading both the Gürzenich Orchestra and the Opera. He will take up the position of Principal Guest Conductor of the London Symphony Orchestra at the start of the 2017-18 season

In 2003, he founded Les Siècles, an innovative orchestra performing contrasting and colourful programmes on modern and period instruments, often within the same concert.

With a reputation for inventive programming, his incisive approach and inspiring leadership are valued around the world. He is working with leading orchestras including the Berlin Philharmonic and Staatskapelle, Royal Concertgebouw, Boston Symphony and Zurich Tonhalle.

With Les Siècles, he has given concerts in France, Italy, Germany, England and Japan. They gave centenary performances of The Rite of Spring, on original instruments, at the BBC Proms and the Alte Oper, Frankfurt and, subsequently, performances with the Pina Bausch and Dominique Brun dance companies. Their widely acclaimed recording of the work was awarded a German Record Critics’ Prize in 2016. The first CD of their Ravel series with Harmonia Mundi will be released in April 2017.

His second Cologne opera season features a Ravel double bill of L’enfant et les sortilèges / L’heure espagnole, a revival and tour of Berlioz’ Benvenuto Cellini and Mozart’s Le nozze di Figaro. With the Gürzenich Orchestra, he continues a focus on the composer Philippe Manoury, from whom the orchestra has commissioned a trilogy of works, and led a successful tour of Asia in February 2017.

As Principal Conductor (2011-16), he led the SWR Sinfonieorchester Freiburg & Baden-Baden in visits to London (BBC Proms), Hamburg and the Lucerne and Berlin Festivals. They performed and recorded a cycle of the symphonic poems of Richard Strauss, premiered works by Yann Robin, Georg-Friedrich Haas and Simon Steen-Andersen and collaborated with composers Wolfgang Rihm, Jörg Widmann and Helmut Lachenmann.

Engagement with new audiences and new music are an essential part of François-Xavier Roth’s work. He is conductor of the ground-breaking LSO Panufnik Composers Scheme and, with the Festival Berlioz and Les Siècles, he founded the Jeune Orchestre Européen Hector Berlioz, an orchestra-academy with its own collection of period instruments. Roth and Les Siècles devised Presto!, their own television series for France 2, attracting weekly audiences of over three million. The Gürzenich Orchestra’s Ohrenauf! youth programme recently received a Junge Ohren Produktion Award. 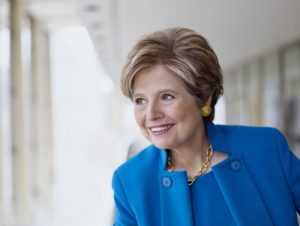 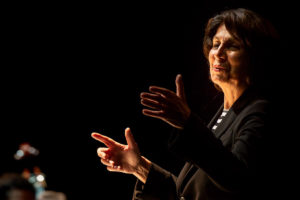 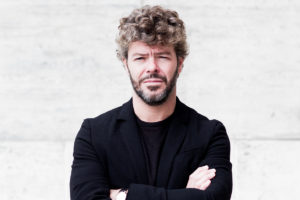 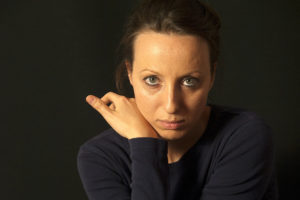 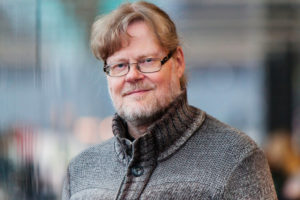 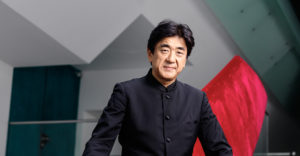