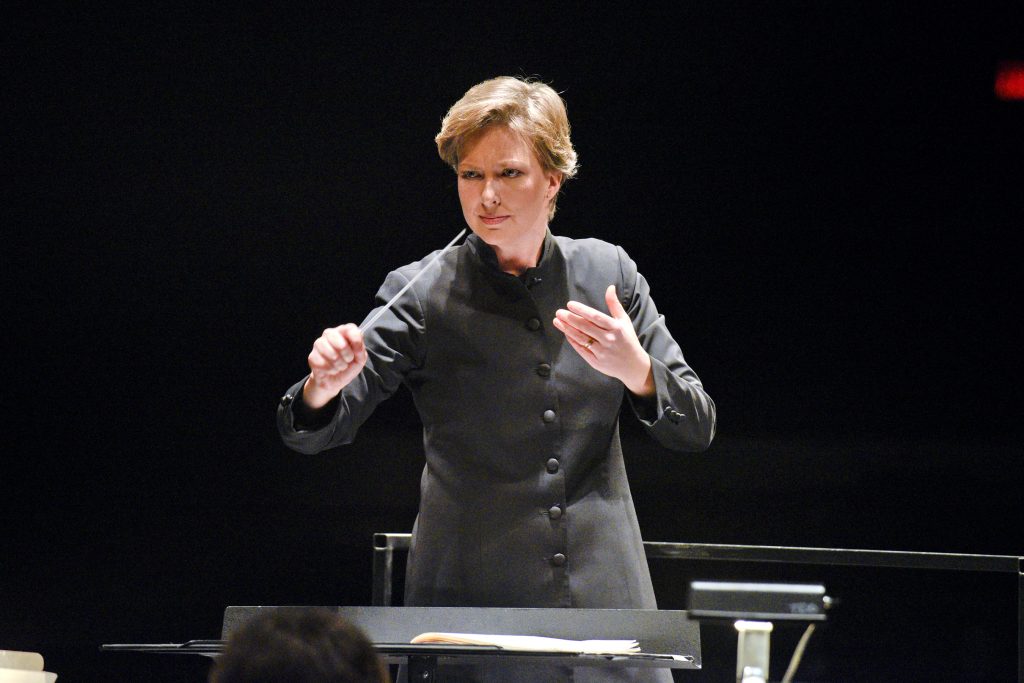 With « energetic and precise gestures, a confidence that seduces irresistibly » (paris.fr), Elizabeth Askren « imposes through assurance and genuineness… creating an atmosphere specific to unforgettable evenings » (Faclia).  Her versatile scope in both symphonic and lyric repertoire, informed musical research, and passion as a pedagogue and community-builder have developed a multi-faceted and socially engaged career that is redefining the modern conductor.

Elizabeth Askren is invited throughout Europe and the United States to teach conducting and the art of leadership, and is featured regularly in the American and European media (PBS Newshour, OperaWire, Radio France Internationale, France Musique…).  Currently Conductor-in-residence at the Romanian National Academy of Music “Gheorghe Dima”, she is both an alumna and Faculty Ambassador for the Dallas Opera’s Hart Institute for Women Conductors.

Askren is the Founder and Artistic Director of TOA – Transylvanian Opera Academy, Romania’s first opera studio.  Since its creation in 2017, TOA has been featured on national television and radio and in the press, and benefitted from a unique observation residency with the National Opera of Paris’ Academy.

She is based in both Transylvania, where she resides with her husband and young daughter, and Paris, where she maintains a residence.  Eager to contribute to her local communities, she has served on various educational and philanthropic boards, and consults for nonprofit organizations in the US and Europe. 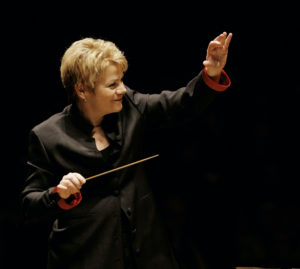 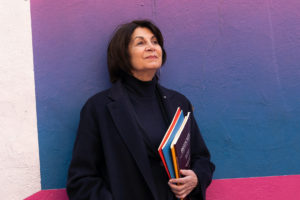