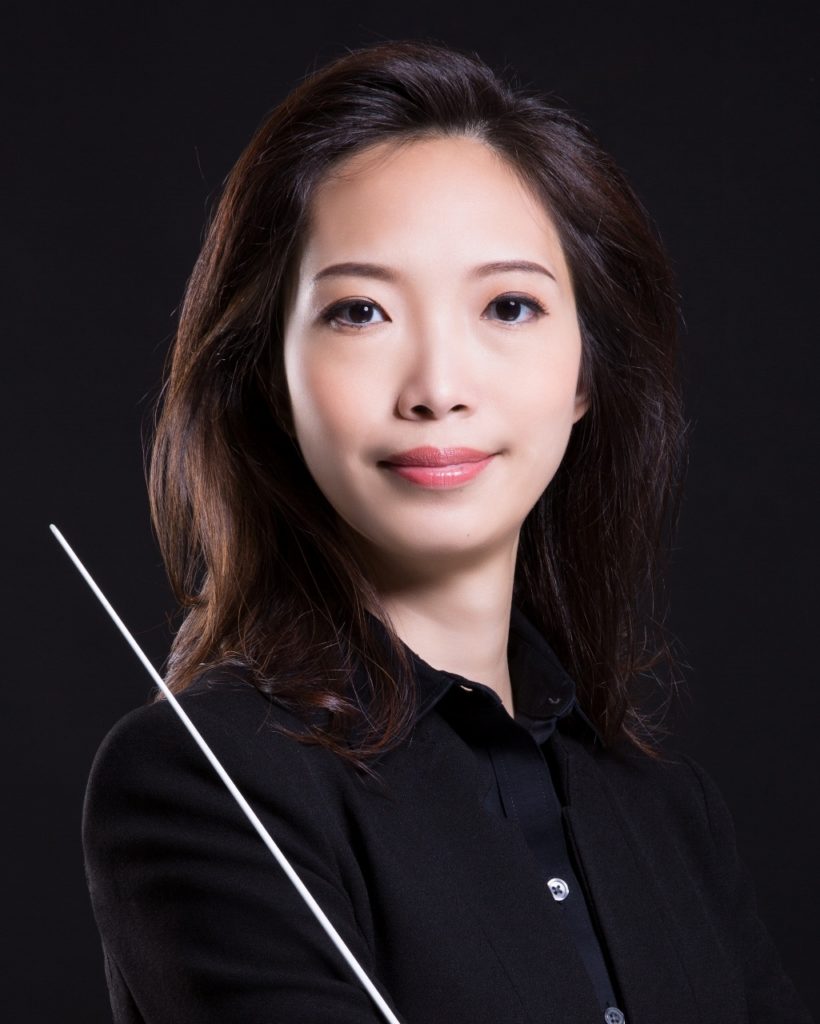 Due to travel restrictions in Hong Kong, candidate Vivian Ip unfortunately had to cancel her venue to Paris and won’t be able to compete at La Maestra 2022.

She is replaced by the first candidate in the waiting list: Chaowen Ting!

Chaowen Ting is the newly appointed Conductor of the Peabody Youth Orchestra and the Assistant Conductor of the Augusta Symphony Orchestra. A native of Taiwan, the ascendant maestra has led a number of the world’s prominent ensembles, including the BBC Concert Orchestra, Opera Philadelphia, the St. Petersburg Chamber Orchestra, and orchestras in Switzerland, Norway, Germany, Croatia, and Honduras. In addition to her prolific musicality, Ting is also hailed for her award-winning leadership of countless music diversity initiatives, recognized via national grant awards and additional accolades. 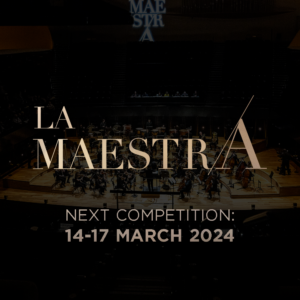 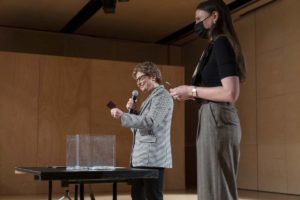