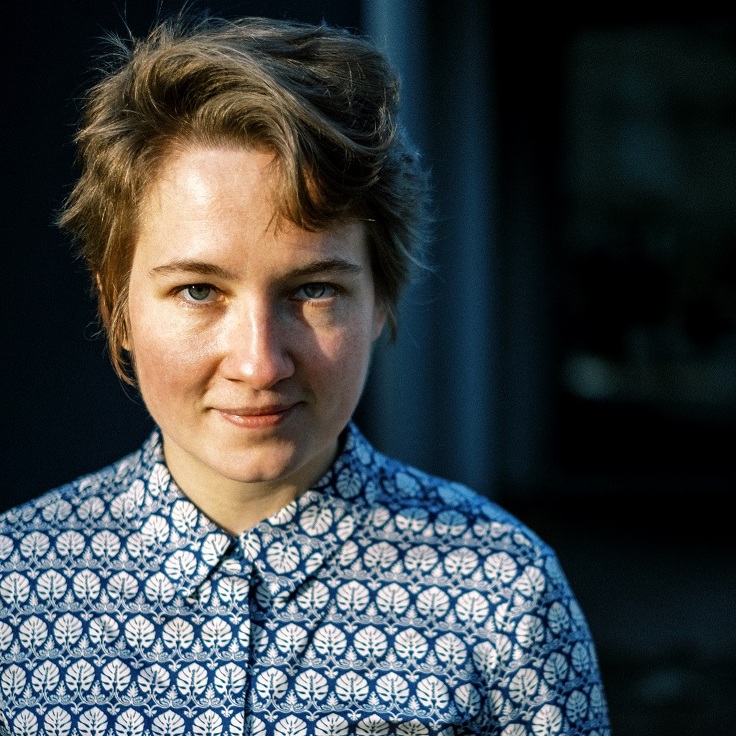 Ustina Dubitsky devoted herself to conducting in 2014, after having experienced her first time as a conductor during her studies in music pedagogy. She then studied conducting in Weimar, where she was encouraged during masterclasses with Peter Eötvös, David Zinman and Paavo Järvi. During her studies she conducted the Jenaer Philharmonie. From 2015 to 2017 she was the artistic leader of the Collegium Musicum Weimar, and in 2018/2019, she was a fellow of the Bergische Symphoniker which allowed her to conduct multiple school and open air concerts.

In September 2021 she obtained her master’s degree in performance studies with Johannes Schlaefli at the ZhdK Zürich. During these two years in graduate education, she conducted the Meininger Staatskapelle, the Südwestdeutsche Philharmonie Konstanz and the Musikkollegium Winterthur. She also carries out her own projects, such as Wie ich dich liebe in July 2020, a collaboration with actors and musicians from the Gewandhausorchester Leipzig.