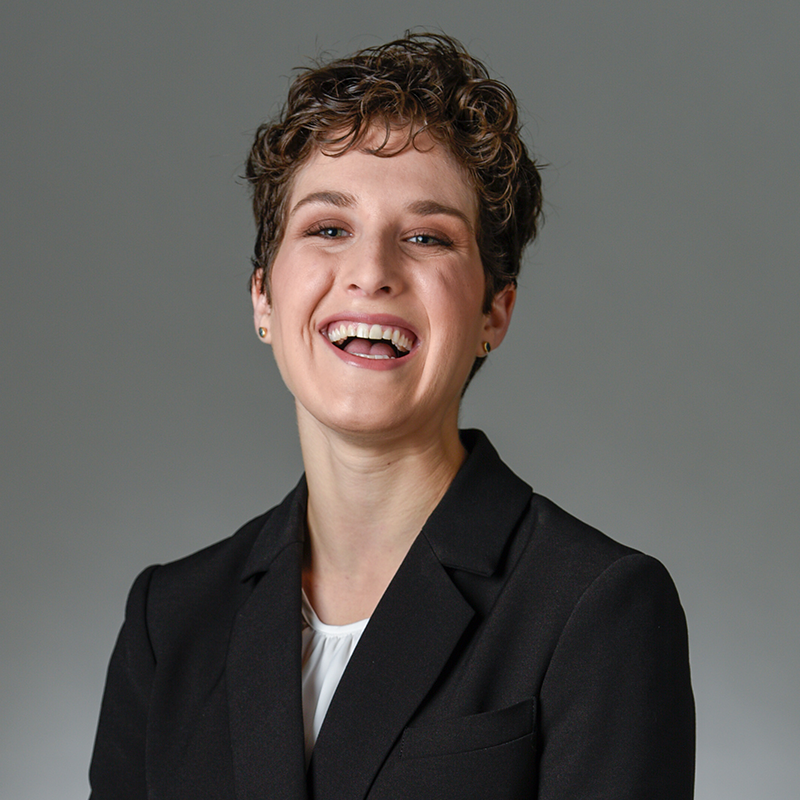 Chosen from an international pool as one of the conducting fellows in the 2019 Dallas Opera’s Hart Institute for Women Conductors, Tamara has also served as Assistant Conductor to Bramwell Tovey and the BBC Concert Orchestra at the London Proms. She won 2nd Prize in The Boston Pops’ Leonard Bernstein Conducting Competition, and twice attended the Cabrillo Festival of Contemporary Music, where she was mentored by Cristian Măcelaru. Recently, Tamara was selected as one of three finalists in the Dallas Symphony Orchestra’s Assistant Conductor audition and appointed to the faculty of Rensselaer Polytechnic Institute in New York.

As a part of her Doctorate in Orchestral Conducting, Tamara wrote a paper entitled 21st Century Leadership in the Conductor-Musician Relationship, which includes interviews with esteemed musicians and conductors throughout the USA. During the pandemic, Tamara hosted Martinis with Maestros, a video series in which she interviewed multi-faceted musicians, arts administrators and more. Tamara greatly enjoys serving as a Conducting Mentor in the Girls Who Conduct & Georgia Symphony Orchestra Fellowship Program. She was previously the Assistant Conductor for the Austin Symphony Orchestra and Butler Opera Center. Tamara taught public school orchestra before pursuing conducting.