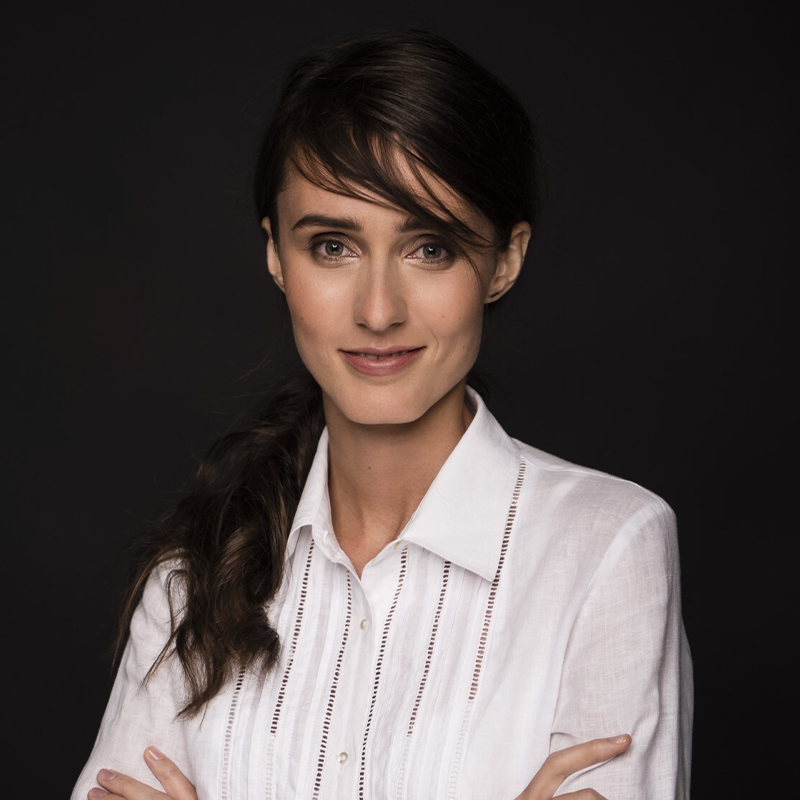 BBC Radio 3 has described Nikol Kraft as ‘‘rapidly gaining a reputation for her interpretation of Czech symphonic music.’’ Her concert with the Bohuslav Martinů Philharmonic Orchestra was also broadcast on many other prestigious European broadcasting networks. With the Prague Radio Symphony Orchestra, she has recorded Tchaikovsky´s symphonic ballad Voyevoda for Czech Radio. Magazine Opernwelt critically acclaimed her performance of Janáček’s The Cunning Little Vixen at the Janáček Brno Festival.

In past seasons, Nikol was appointed assistant and cover conductor for the Prague National Theatre for performances of Orff´s operas Der Mond, and Die Kluge. She has also acted as assistant conductor for the Brno National Theatre (Tosca, Jenůfa, the world premiere of Alice in Bed), for Landestheater Coburg and Oldenburgisches Staatstheater (Rusalka).

Nikol studied conducting at the Janáček Academy of Music and the Performing Arts and at Universität für Musik und darstellende Kunst in Vienna under Jan Zbavitel and Mark Stringer. She graduated in musicology in Prague and Munich. She was also awarded a Bayreuther Festspiele conducting scholarship.