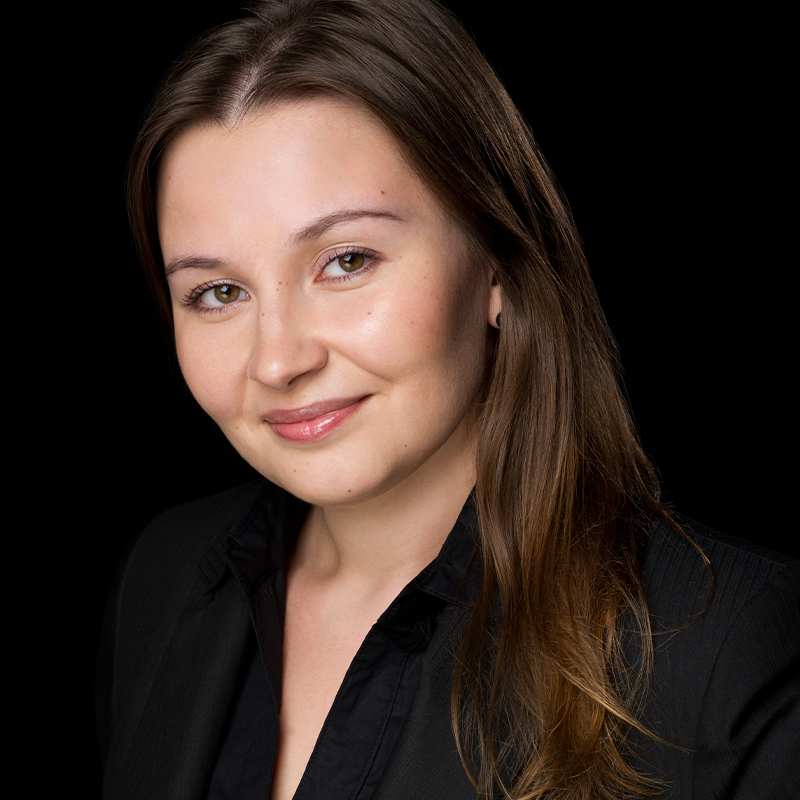 In 2013 Natalia was selected to be part of the Symphony Services international Conductor Development Program, which has seen her working with the Tasmanian, Melbourne, Auckland Philharmonic, Australian Opera and Ballet Orchestras. Natalia was mentored by internationally renowned conductors such as Christopher Seaman, Johannes Fritzsch, Eckehard Stier and Giordano Bellincampi.

In 2016/2017 Natalia appeared with the Christchurch Symphony Orchestra, Monash University Academy Orchestra, Queensland Conservatorium Orchestra and Opera Queensland, and she was selected to participate in the Southbank BBCCO International Masterclass lead by Marin Alsop and in the 9th International Masterclass lead by David Zinman with Tonhalle Orchester. In 2018 Natalia was awarded the Rockend Berlin New Music Opera Award for Young Australians from the Australian Opera Foundation. That same year she was a recipient of the Brian Stacey Professional Development Award for Conductors.