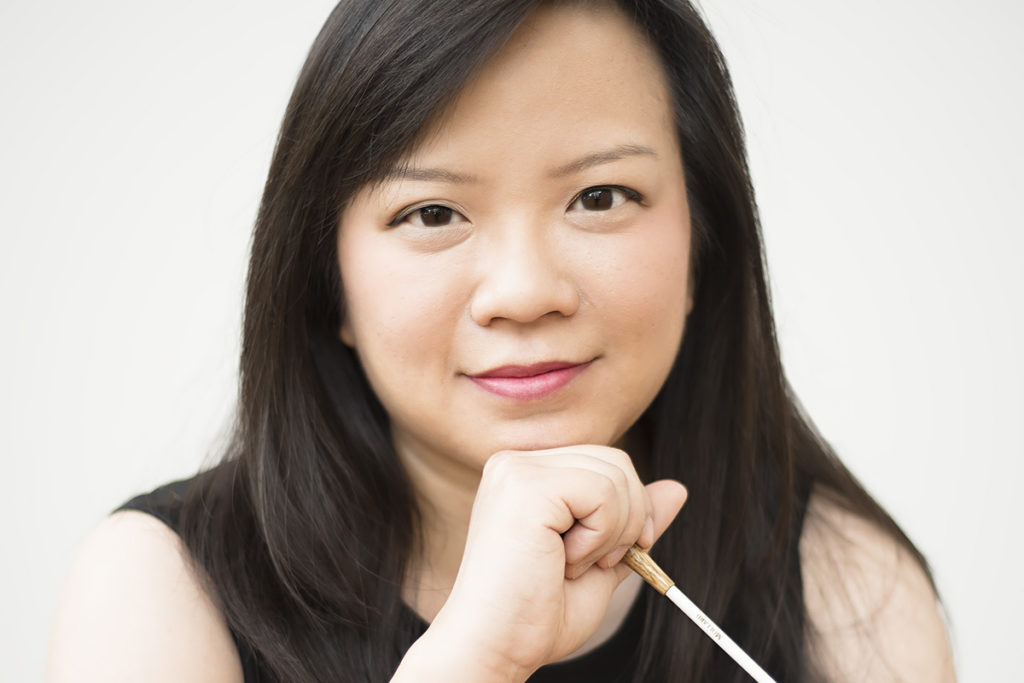 A native Indonesian of Chinese descent, Tong is the Resident Conductor of the Jakarta Simfonia Orchestra.  Currently, she is the Junior Fellow in Conducting with the Royal Northern College of Music working as the assistant to the RNCM Opera department and assisting two major orchestras in United Kingdom: The BBC Philharmonic and The Royal Liverpool Philharmonic Orchestra. She is also the 2019 recipient of the Taki Award for the Taki Concordia Conducting Fellowship and will have the opportunity to work closely with Marin Alsop.

In 2018, she was one of the Conducting Fellows for the Cabrillo Festival of the Contemporary Music mentored by Cristian Măcelaru. In 2017, she was the recipient of David Effron Conducting Fellowship for the Chautauqua Institution working together with Timothy Muffitt and the Music School Festival Orchestra. Tong has worked with many international musicians including Steven Isserlis, Jahja Ling (Conductor Laureate of the San Diego Symphony Orchestra), Lev Polyakin (former assistant concertmaster of the Cleveland Orchestra), the Great Wall String Quartet, Jessie Chang, Jeff Thayer (concertmaster of the San Diego Symphony Orchestra), and prominent organist Chelsea Chen. The Jakarta Post called her “… the young addition for Indonesian classical music…”

Tong’s repertoire varied from symphonic, operatic and chamber music. In 2019, her engagements include: conducting one of the performances of Vaughan William’s Pilgrim’s Progress at RNCM for the Spring and Francis Poulenc’s Dialogues de Carmelites in the Fall. She is the Music Director of City Lyric’s Opera production of La Tragédie de Carmen in May. She also premiered different programs in Jakarta including the Asia premiere of Mozetich Duo Harp Concerto in 2018 and the Indonesian premiere of Berlioz Symphonie Fantastique. She also collaborated with astronomer & visual artist – José Francisco Salgado from KV265 for the performance of Gustav Holst “The Planets”.  Tong attended masterclasses around the world and has been mentored by Sir Mark Elder, Mark Shanahan, Gustav Meier, Clark Rundell, Mark Heron, Neil Varon, Leon Fleisher, Mark Gibson, Roberto Paternostro and John Farrer. She finished her Masters in orchestral conducting at College – Conservatory of Music in Cincinnati, USA under Mark Gibson.

In 2011, Tong founded and was the conductor of Jakarta Christian Youth Orchestra. She also served as music faculty of International Reformed Evangelical Seminary from 2009 – 2012.  Growing up in a musical family, she always listened and discovered new things within the music itself. Making music together as a community has been the goal in her life.