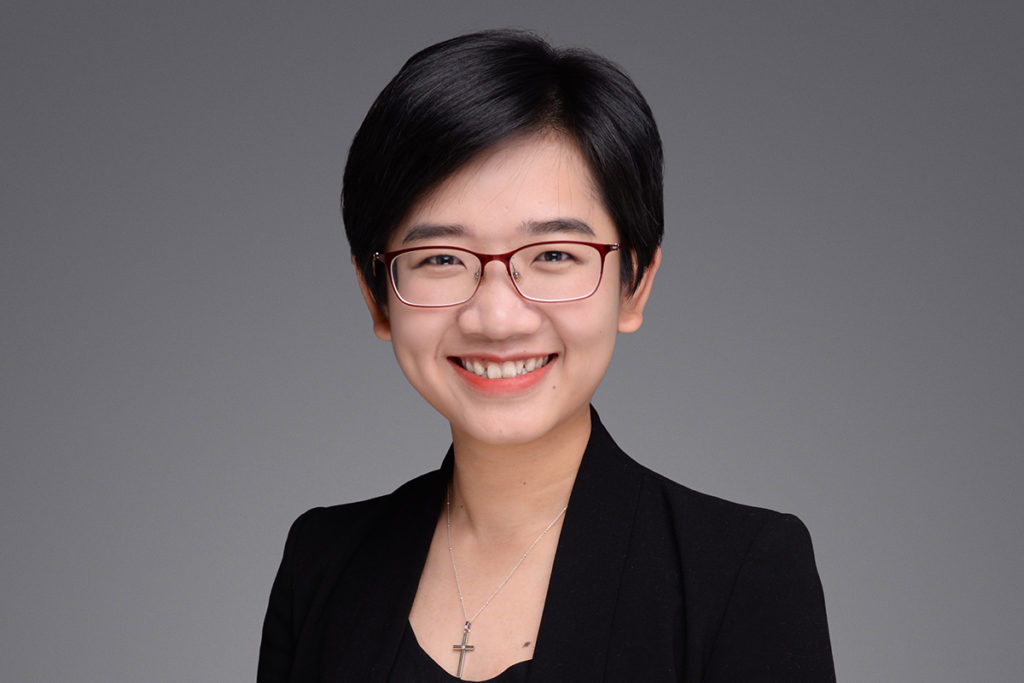 Jiajing LAI recently won the 2nd prize and OFUNAM prize in the 1st OFUNAM International Conducting Competition and returned to China National Centre for Performing Arts, premiered an NCPA production Chamber Opera A Story About Growing Up, which was a notable highlight.

In 2012, Jiajing Lai began to serve as an assistant conductor at China National Opera House. In December, the premiere of her Puccini’s La Bohème was an instant success. The same year, as the youngest contestant, she was a semi-finalist at the 1st Li Delun National Conducting Competition.

In March 2013, she had the honor to be selected by Maestro Bernard Haitink to participate in the Master Class at Lucerne Festival in Switzerland. During 2014-2015, appointed the conductor of China Chamber Opera Composing Competition, Jiajing Lai was also an assistant conductor and opera coach during the World Premiere of Opera NORA in Tianjin Grand Theater, China. Following completion of her position as conductor from 2015 until 2016 – highlights include La Traviata with the China National Opera House in Beijing, and Così Fan Tutte with the Creation Opera Institue in Taiwan. In 2017, She was invited to participate in Gstaad Conducting Academy, under the training by Maestro Jaap van Zweden, and made her debut with Gstaad Music Festival Orchestra.

Jiajing Lai’s talent in music has earned her much attention in recent years, and was recognized by a few leading conductors including Lorin Maazel, Bernard Haitink and Michael Tilson Thomas, who also kindly offered their help in perfecting Jiajing’s skills.