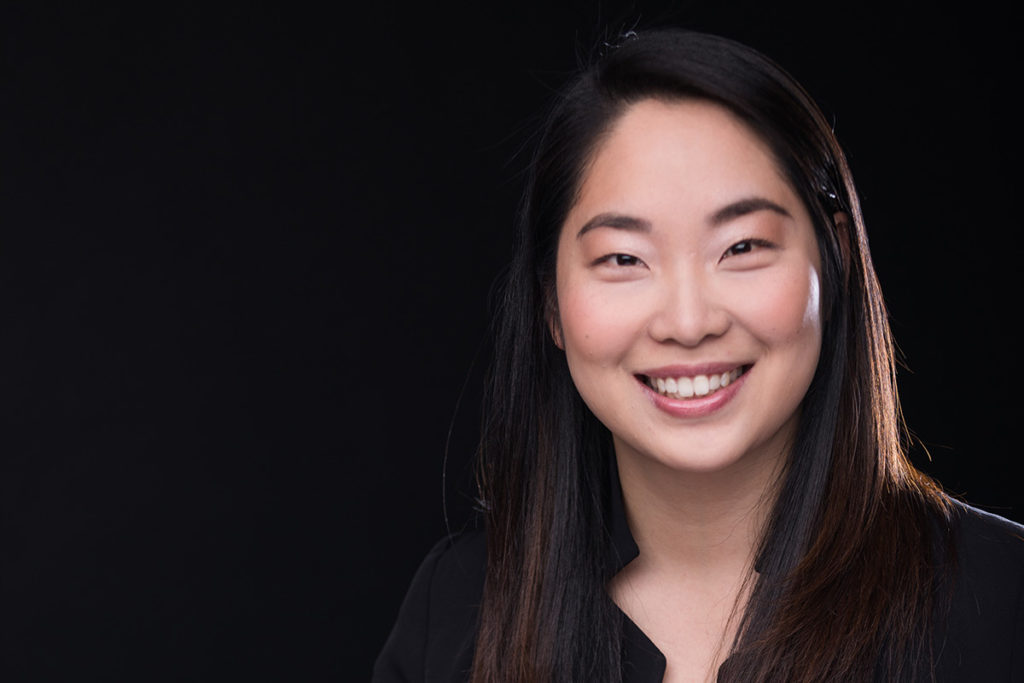 Holly Hyun Choe is a Korean-American conductor from Los Angeles and currently the Music Director of the Orchesterverein Wiedikon and the University of St. Gallen Alumni Symphony Orchester in Switzerland. Holly is also a Conducting Fellow of the Deutscher Musikrat Dirigentenforum (Conductor’s Forum) in Germany and has conducted concerts with the Heidelberg Symphony, Hofer Symphoniker, and the Brandenburg Symphoniker. She is one of the Award Recipients of the Marin Alsop Taki Concordia Conducting Fellowship and a fellow for the Peter Eötvös Foundation Mentoring Program (2020). ​

​An avid supporter of new music, she has given world-premieres of living composers from Greece, Mexico, Sweden, Switzerland, China, France, South Korea, and the USA. One of these highlights involve a live 3D printer during a performance — “Black Wire Concertina #1-5” written by Stefan Bachmann. In a way to bond her two different cultures, she directed a 250+ member Korean traditional percussion music ensemble presenting Samulnori music in the form of an American parade band performing in several USA national parades.

Her passion extends to education and healthcare; she teaches beginning conducting courses at ZHdK and has taught seven years of summer music camps all over the States. She has presented conducting seminars in schools, nursing homes, a center for adults with disabilities, Immigrant Family Services Institute for Haitian Immigrants, and as a guest artist at the Isabella Stewart Gardner Arts Museum in Boston.

Holly is a self-taught clarinetist aged thirteen and received her first private music lesson at age nineteen. She received a full-tuition scholarship toward her Bachelor’s Degree in clarinet performance and music education at the Bob Cole Conservatory in Long Beach, CA. Her first conducting Master’s Degree was completed at the New England Conservatory with Charles Peltz. Recently, she finished her orchestral conducting Master’s Degree at the ZHdK with Johannes Schlaefli.