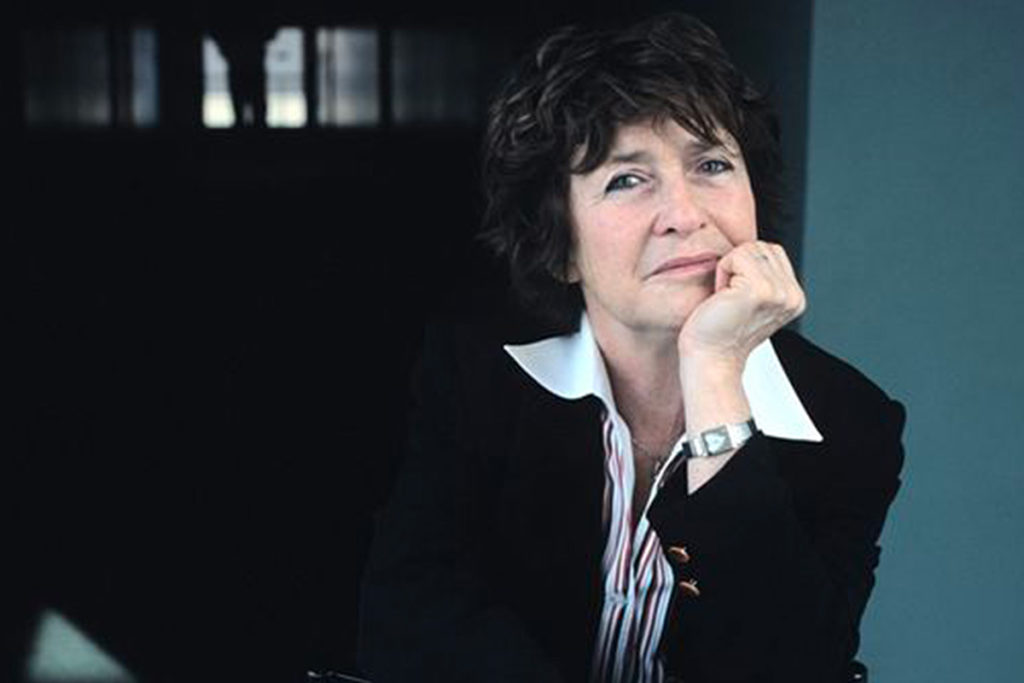 Graciane Finzi was accepted at the Paris Conservatoire National Supérieur at age 10. Two years later, she integrated Joseph Benvenuti’s piano class but resolutely turned to composition at age 15 and graduated in harmony, counterpoint, fugue and composition.

From 1975 to 1979, she was music director of the Festival de la Défense. She has been teaching at the Paris CNSM since 1979. From 1977 to 2000, she acted as official representative to AFAA (Institut Français) and vice-president of SIMC (International Society for Contemporary Music) and of Société Nationale. Prior to that, she was a member of the SACEM Symphonic Commission. From 2001 to 2003, she was a composer in residence with Lille National Orchestra. She currently serves on the Board of Directors of the Association Beaumarchais – SACD.

Graciane Finzi has composed over 100 works. Her music has been performed all over the world by leading orchestras and soloists. Whether she uses orchestral masses or individual instruments, Graziane Finzi always takes into account the specific character of her chosen compositional elements, combining them in a juxtaposition of groups, each with its own energy, dynamics, colour, biorhythm, thus multiplying what is known in professional jargon as « real parts ». In a modern language which uses extra-tonal harmonic and chromatic progressions, she sets poles of attraction between notes, pitches and sounds. They act as a guide to the understanding of her music which is never abstract but rather aims at the immediate expression of life and Man’s innermost feelings.

Graziane Finzi’s Le Clavier Fantastique and Quand un enfant voyage are a testimony to her pedagogical interest and concern. The two operas have been performed all over France, involving children’s choirs, professional orchestras and the active participation of hundreds of schoolchildren. Then there is Là-bas peut-être, which combines dance, song, video, fixed sounds, accordion, African percussions and an instrumental ensemble and has won the full adhesion of its target teen-age public. Premiered in Lille (with the support of the Lille orchestra), the opera will enjoy a new production in 2006, both in Montpellier (Opéra National) and La Rochelle.

Et nous le monde was premiered in Saint-Denis in 2011, on the libretto by Jacques Descorde, with the Radio France Choir and the musicians of the Orchestre National de France under the direction of Mélanie Levy-Thiebaut. Le Dernier Jour de Socrate, premiered at the Opéra Comique (Paris) is the result of her collaboration with writer Jean-Claude Carrière.

Graciane Finzi’s message is the following: Romantic? Maybe, I wouldn’t know. Expressive? Yes, I hope so. Feelings? Absolutely – it is my dearest wish. 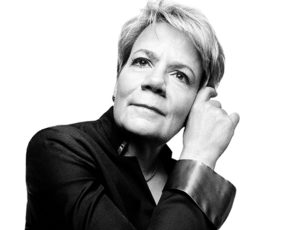